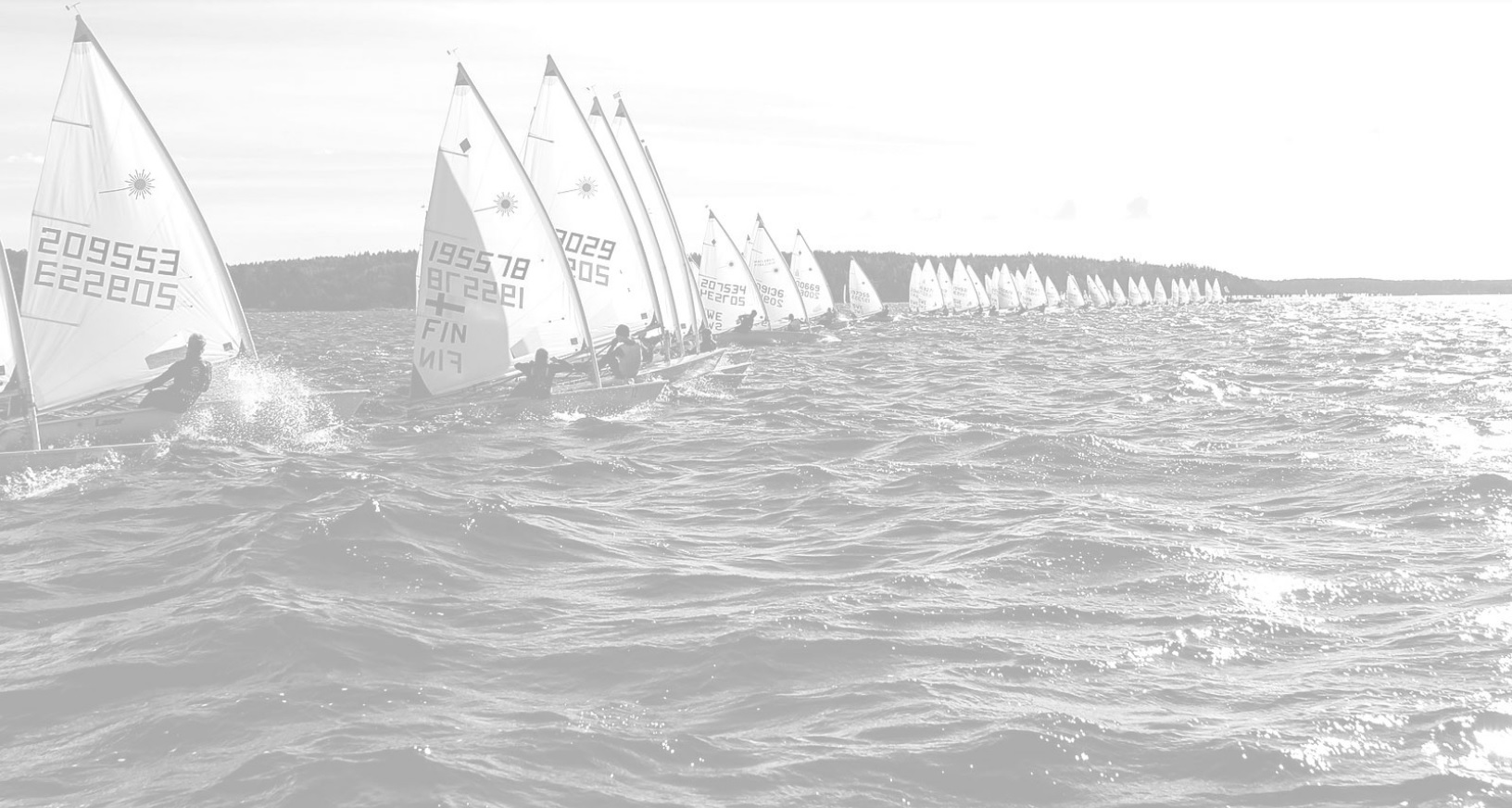 The CCA/NAS/KSSS cruise 2019 is one of the largest cruises takes place in the Stockholm Archipelago. At the same time as the ÅF Offshore Race 2019. It is a co-operation between Cruising Club of America (CCA), North American Station for the Royal Scandinavian Yacht Clubs (NAS) and the Royal Swedish Yacht Club (KSSS).

Friday evening it officially started with the inauguration and opening dinner at the Wasa Museum on Djurgården in Stockholm with fantastic speeches and cheerful singing.

They will now start to sail in three different groups all around the Stockholm archipelago and meet up in Sandhamn on the 7th of July for a joint dinner and closing dinner on the 12th of July at Grand Hotel Saltsjöbaden.